People for the Poor was an idea from one of the co-founders of the organization, Mike Scott. Even though he wanted to help the poor, he didn’t have time to volunteer during the day at a soup kitchen or a homeless shelter to help them due to his own obligations with work.
​
With this in his mind, Mike mentioned his idea to Caroline Scherrer (co-founder) and they both agreed that the organization, People for the Poor, Inc. should be formed to help the desolate, the poorest of the poor… those who have nothing at all.
​
When the organization was incorporated in October of 2004, the by-laws that were drawn up stated that only the poorest of the poor could receive the monies raised from the organization. It was decided that monies raised would benefit those organizations that helped shelter and feed people in need. It was adopted into the by-laws that People for the Poor was a non-profit organization that would raise funds to donate to various soup kitchens and homeless shelters that require donations to function throughout the year.
​
The organization is non profit and has its 501 (C) (3) status from the Internal Revenue Service, copy upon request.
​
Monies given to SJ Charities at Annual Dinner held every February 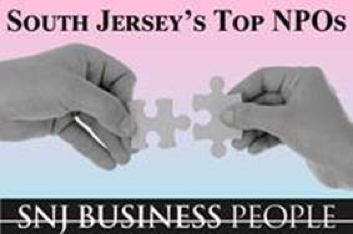